Not something you see very often; a diver, going to the Maldives and then diving straight from Malé itself. Normally everyone lands at the airport, then boards a water taxi or a seaplane to move to their final destination, a resort. Not me. You don’t need to stay at the Malé island… you can simply rent a cheap hut at the beach for just as much as you would spend in Malé on a hotel but me and my travel agent didn’t know.

The advantage of staying in Malé would, however, be that you get to know the locals. For me especially interesting, because I play Ingress, a GPS game that requires you to move around town. I got in contact with the local Resistance players and had a few hacks with them, they advised me on my mobile data and toured me around Malé. (Thanks Najfa) 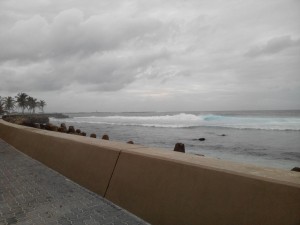 So I arrived from Abu Dhabi, I had a good flight, arrived in Malé and went to search for my hotel and finally found it in some small ally. I planned my first dives with Sea Explorers, based on Malé itself. I called them and the owner volunteered to come to the hotel to discuss how to do the diving for the next days. Weather was bad, so some of the dives were cancelled. 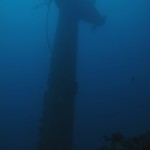 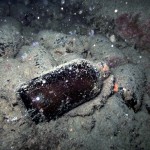 The dives were great, by any standard… Diving from Male meant getting your gear to the divecenter, checking it and moving to the boat. Roughly at 10am we sailed and moved out to the first dive. Two days of diving were done in no-time at all. The guide/instructor was good, and on the first day we had a divemaster-in-training to join us. Business was slow, end of the rainy season and this was not the right place to be diving at the moment.. so there were no other guests. This, however, made it possible to do a dive on the MV Victory, a freighter, loaded with cement, that went down just between the airport and the main island a couple of decades ago. It is a relatively difficult dive, due to the currents and the depths (top of the mast 12m, bottom of the shop 35m). Access is not all that easy and you have to follow the mooring line down to the wreck. It is nicely preserved and even has books and cassette tapes laying around. the ship itself is open for diving. We went in at the Deck level and my guide toured me around until we exited the bridge. Low on air, we had to go to the mast via the rope there, and up to 5 meter to do the safety stop.

Life in Malé itself during rainy season is not that special, as said. But for the tourist visiting, there still is lots to see and do. Not that I took time to do them… 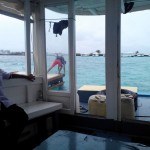 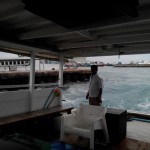 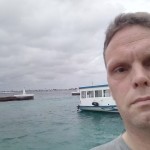 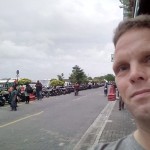 Above the taxi boat I arived in, the qua and the motorcycles parked everywhere. Motorcycle to person rate must be something like 1:1, here. 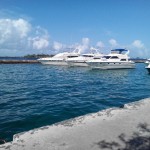 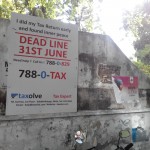 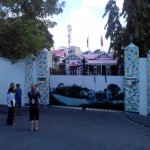 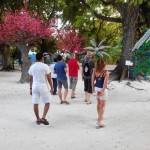 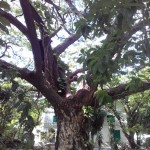 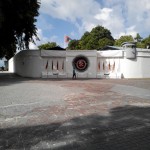 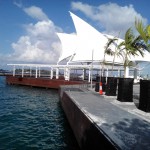 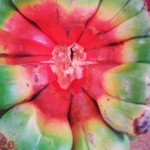 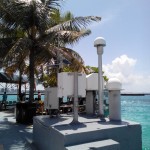 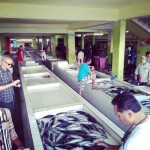